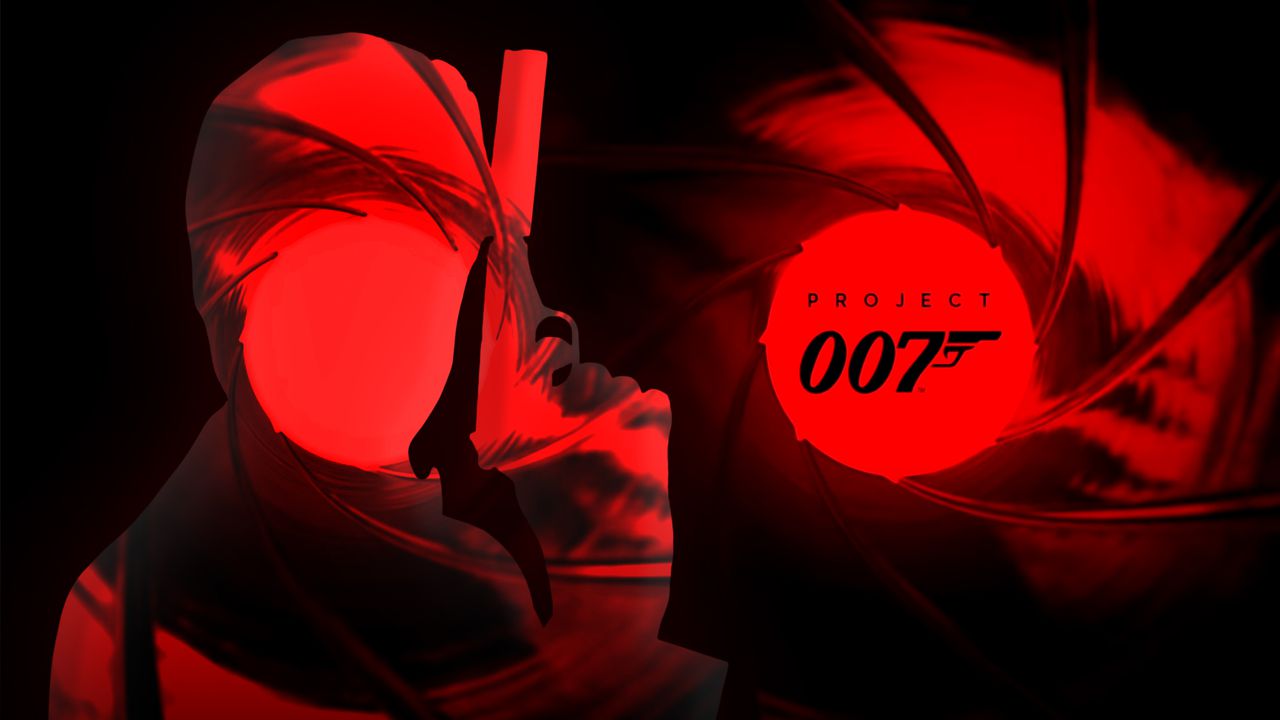 James Bond fans were taken by surprise last November when IO Interactive, the developer behind the Hitman series, announced its plans to make a new James Bond video game.

Aside from confirming that the game would be a unique take on the character, IO Interactive didn’t provide any further details on what the project will look like.

Today, however, some new details about the project provide more information on what fans can expect from the upcoming game.

New information has arisen about IO Interactive’s upcoming James Bond game in a report from Danish site DR. The report confirms that the game will feature an entirely unique James Bond that is not based on any preexisting incarnation of the character.

“It is certain, however, that the upcoming James Bond game will not be based on any of the 24 films that have been released over the last almost 60 years with the British charmer and agent in the lead role. IO Interactive wants to build a James Bond universe from scratch.”

Abrak also mentioned the possibility of a trilogy of games set within IO Interactive’s 007 universe:

“We have been allowed to make our own digital Bond, which will not lean on a Bond actor. We also come up with a completely original story, and you could easily imagine that a trilogy could come out of it.”

Abrak then confirmed that IO Interactive’s number of employees is doubling from 200 to 400 to meet the demands of the project:

“Today we are 200 employees and I expect that we will be over 400 employees over the next few years. So there is no doubt that the Bond agreement means an insane amount to us.”

Abrak noted that Broccoli was hesitant at first, saying the older James Bond video games were not “worthy enough” and that they were “violence for the sake of violence.”

Eventually, it seemed that IO Interactive’s legacy with the Hitman series of games was enough to convince Broccoli:

“Our story, our background with the Hitman universe, and our vision of what Bond is in a game format went right into the heart of Barbara Broccoli herself.”

A NEW VISION FOR A NEW JAMES BOND

This report confirms that IO Interactive’s take on the suave British secret agent will be entirely new. Influences from previous movies and games will surely find their way to the finished product, but IO Interactive seems to want to build its own universe that sets itself apart from other takes on 007.

Abrak’s comment on the possibility of a trilogy sets expectations for what fans can expect from IO Interactive. The story will likely span across three games that culminate in a finale in the third game. Doubling its size speaks to the enormity of the project, and IO Interactive is seemingly gearing up for a big franchise.

What’s particularly interesting about this report is how Abrak sold Broccoli on the idea for a new James Bond game. Broccoli mentioned not liking the previous 007 games, so IO Interactive’s game must be strikingly different from those. It’s safe to assume, based on Broccoli’s reaction, that IO Interactive’s James Bond game will offer something brand new for fans of 007.