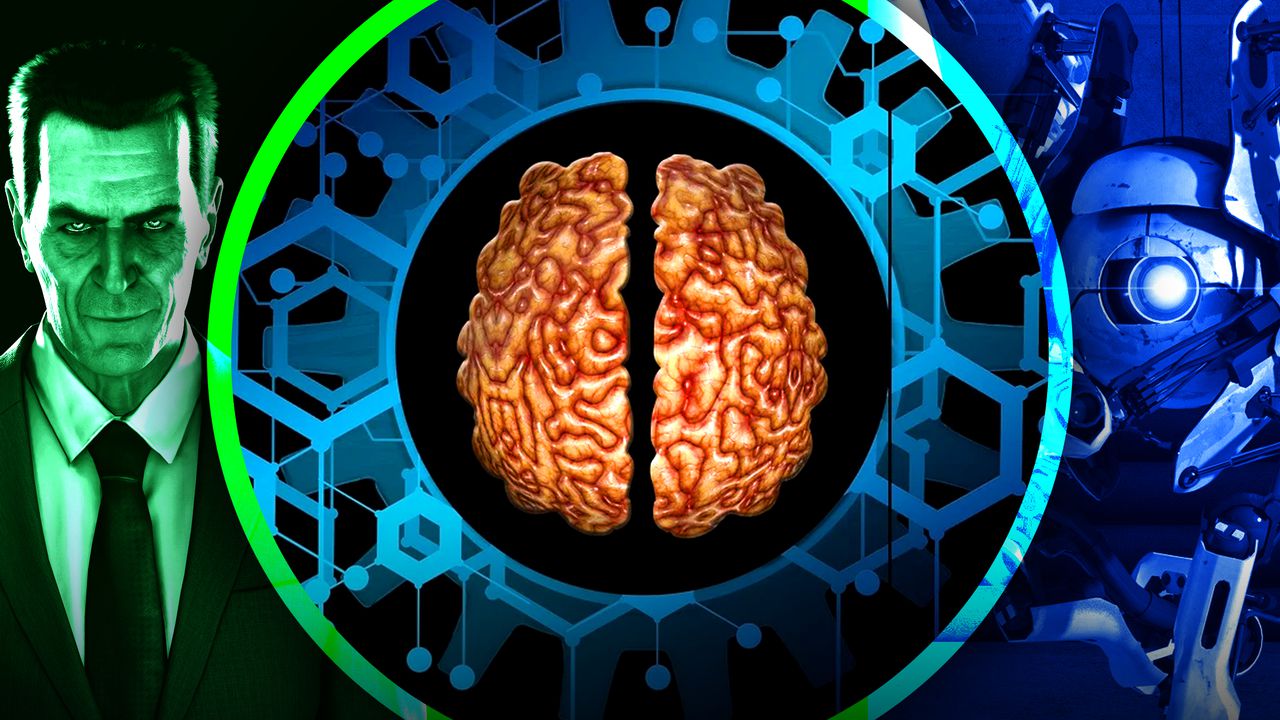 The next-generation of gaming is now upon us. with the release of Xbox Series X/S, as well as the PlayStation 5.

Both consoles released in November of last year to great success, considering the gaming industry's turbulent year as a result of the COVID-19 pandemic. With multiple games delayed and canceled, both Sony and Microsoft successfully launched their consoles, with demand succeeding the current production rates.

With early adopters now having experienced their new consoles capabilities for a few months, questions have been circulating regarding the next step for the video gaming world. With consoles now mirroring PC specifications as closely as possible, which direction can Microsoft and Sony go to continue to innovate the extremely populated market?

While it may be too early to speculate the moves of the two giants just yet, a recent interview with Gabe Newell has brought some interesting information on what could be next.

In an interview with New Zealand's News One, Gabe Newell, the co-founder of Valve, has revealed that his company has been working on the implementation of brain computer interfaces (BCI's) within video games. Newell also believes that a future is approaching in which “games will use data from people's brain signals to adjust the experience they get, and even a future where people's minds can be adjusted by computers.”

"We're working on an open source project so that everybody can have high-resolution [brain signal] read technologies built into headsets, in a bunch of different modalities. If you're a software developer in 2022 who doesn't have one of these in your test lab, you're making a silly mistake.

Software developers for interactive experience[s] — you'll be absolutely using one of these modified VR head straps to be doing that routinely — simply because there's too much useful data."

Data collected by the BCI's would be able to take a number of readings from the player's body and brain, “which can be used to tell if the player is excited, surprised, sad, bored, amused and afraid, among other emotions.” Newell also believes that BCI's will lead to a gaming experience far better than a player could get through their eyes and ears, referred to as “meat peripherals”.

"You're used to experiencing the world through eyes, but eyes were created by this low-cost bidder that didn't care about failure rates and RMAs, and if it got broken there was no way to repair anything effectively, which totally makes sense from an evolutionary perspective, but is not at all reflective of consumer preferences.

Where it gets weird is when who you are becomes editable through a BCI."

CONTROLLER-LESS GAMING AROUND THE CORNER?

To sum up Gabe Newell's interview lightly, there is a lot to take in here.

Newell has been known for his outlandish ideas in the past, usually delivering in these claims. Valve Index was released in 2019, Valve's first attempt at entering the virtual-reality scope of video games, and it seems that the company is not done with testing its capabilities just yet. It seems as though Newell is not content with just competing with Facebook and other companies in the VR-World, and wants to take things one step further.

The possibilities of a 'brain-controlled gaming experience' are endless. No longer would players be constricted by a controller or keyboard and mouse, with their thoughts and feelings being the centerpiece of each gaming adventure. Worlds could be created that may have never seemed a possibility, so players will surely be excited by the potential future for the gaming world.

We've seen 'controller-less' gaming before, a number of times actually, but most notably with the release of Xbox Kinect. While successful at launch, the accessory never really took off to the heights Microsoft had hoped for, with the device eventually scrapped.

“Powering Your Dreams” was a focus of the launch for the new Xbox consoles a few months ago, but Valve looks to be taking this concept even further beyond.