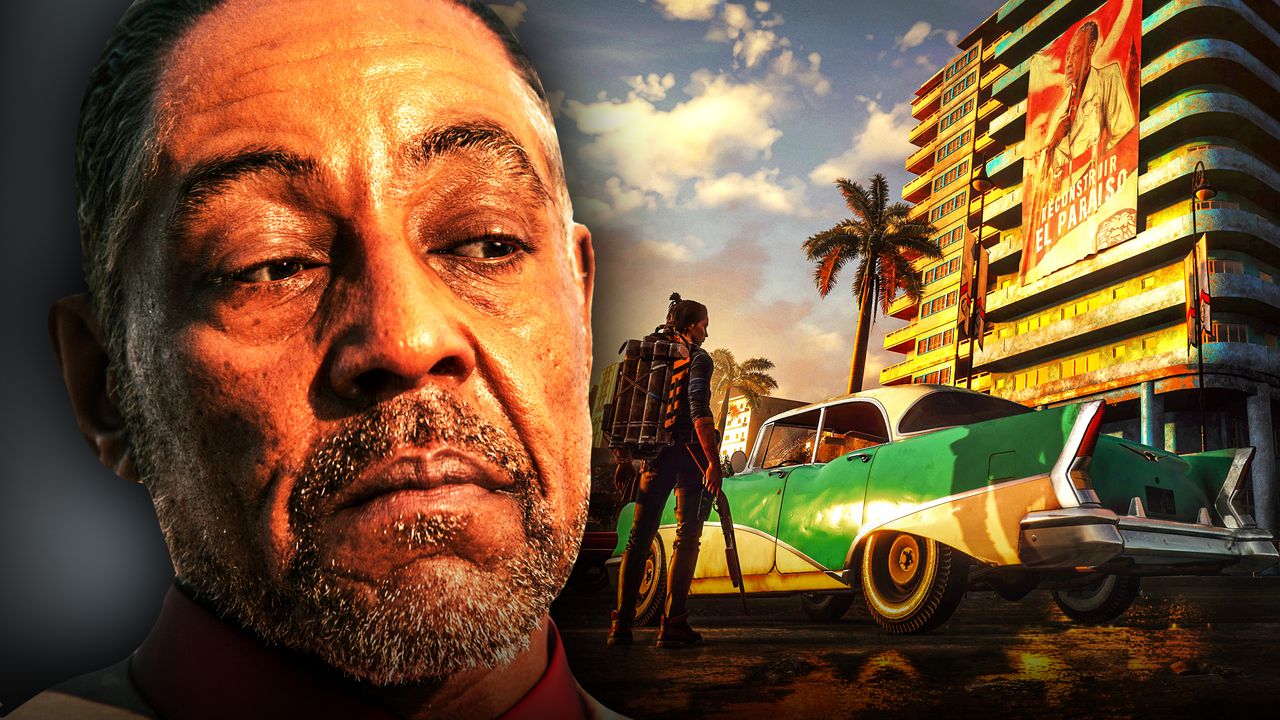 It has been nearly a year since Far Cry 6 was revealed to the world, and since then there has been little to no new information on the upcoming adventure from Ubisoft.

The game's big selling feature thus far has been its villain, Breaking Bad actor Giancarlo Esposito. Esposito plays a tyrannical dictator, ruling over a fictional nation in Central America with an iron fist in an attempt to snuff any spark of revolution.

Upon Far Cry 6's initial reveal it was assumed the title would be hitting shelves sometime in Fall 2020, but autumn came and went with nary a whimper of that signature Far Cry action.

Well, after plenty of waiting (and a couple of false leaks) fans finally have a concrete date as to when they will get their hands on the next game in the franchise.

As a part of a Far Cry 6 gameplay reveal stream, Ubisoft has confirmed that the latest title in their signature open-world action franchise will come out on October 7, 2021.

The full reveal stream can be seen below:

YOU SAY YOU WANT A REVOLUTION

Let the revolution begin! The next title in the Far Cry franchise finally has a release date, as well as a good look at gameplay to go with it.

While this news is exciting, it's not all that surprising. It has been known that Ubisoft would be opting to skip putting out an Assassin's Creed title this year, so with nothing else on the horizon, Far Cry 6 would all but certainly be their big Fall game.

At this point, fans know what they are getting when it comes to their Far Cry fix. It's going to feature a dynamic open-world playground with plenty of wildlife and emergent enemy encounters to tackle.

What Far Cry 6 looks to really step up is the narrative. Not since Far Cry 3 have fans really latched on to a character in the series with that game's main antagonist Voss. By bringing in an actor of Giancarlo Esposito's prestige, it is easy to see that the studio is putting an emphasis on the game's story content.

Far Cry 6 comes out on all platforms on October 7 of this year.