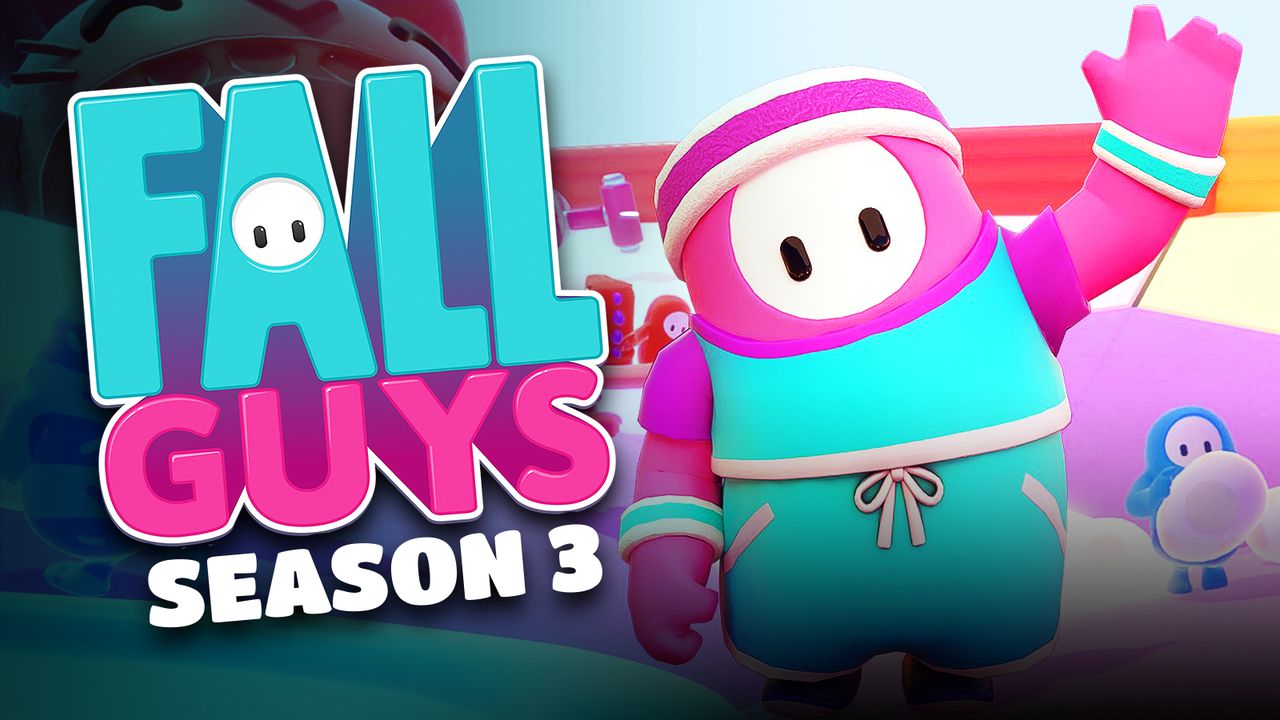 When Fall Guys: Ultimate Knockout was released back in August, it felt as if the whole world was playing the multiplayer platformer. With its high speed, thrilling and frustrating gameplay style, players were addicted to gaining new crowns each day and beating the rest of the lobby to the number one spot.

The game seemed to be hampered by another release, however, with streamers and players quickly turning their attention to a different multiplayer game, Among Us. Whilst the 'whodunnit' style game seems to still be topping the leader board in every sense, and with The Game Awards fast approaching, developers InnerSloth still seem confident they can offer players something new.

In a post from Geoff Keighley's official Twitter page, the regular host of The Game Awards, Fall Guys Season 3 was teased with an image that seems to show a portion of one of the playable characters.

Both "FallGuysSeason3" and "TheGameAwards" are tagged along with the post, potentially lining up for an announcement during the event on December 10, 2020.

New seasons bring new items, maps, and cosmetic goods for players. Following the trend of games such as Fortnite, Apex Legends, Call of Duty, and so on, a 'Season system' allows the game to feel refreshed and alive again while also regularly being a method of revenue for the developer. While many players may have finished with Fall Guys: Ultimate Knockout for the time being, a high-profile announcement such as this is certain to bring in a large amount of returning and new players.

Announcements taking place during The Game Awards is nothing new, however. During 2019's event, Microsoft announced their successor to the Xbox One, the recently released Xbox Series X. Playstation also announced that Godfall, developed by Counterplay Games, was the first game for PlayStation 5. Mediatonic, the developers of Fall Guys: Ultimate Knockout, will hope that this announcement will go some way in bringing fans back to the free-to-play Battle Royale platformer. 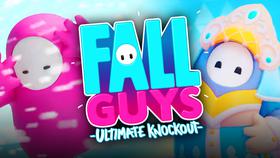 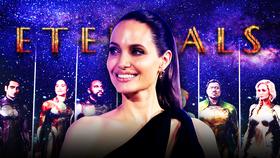