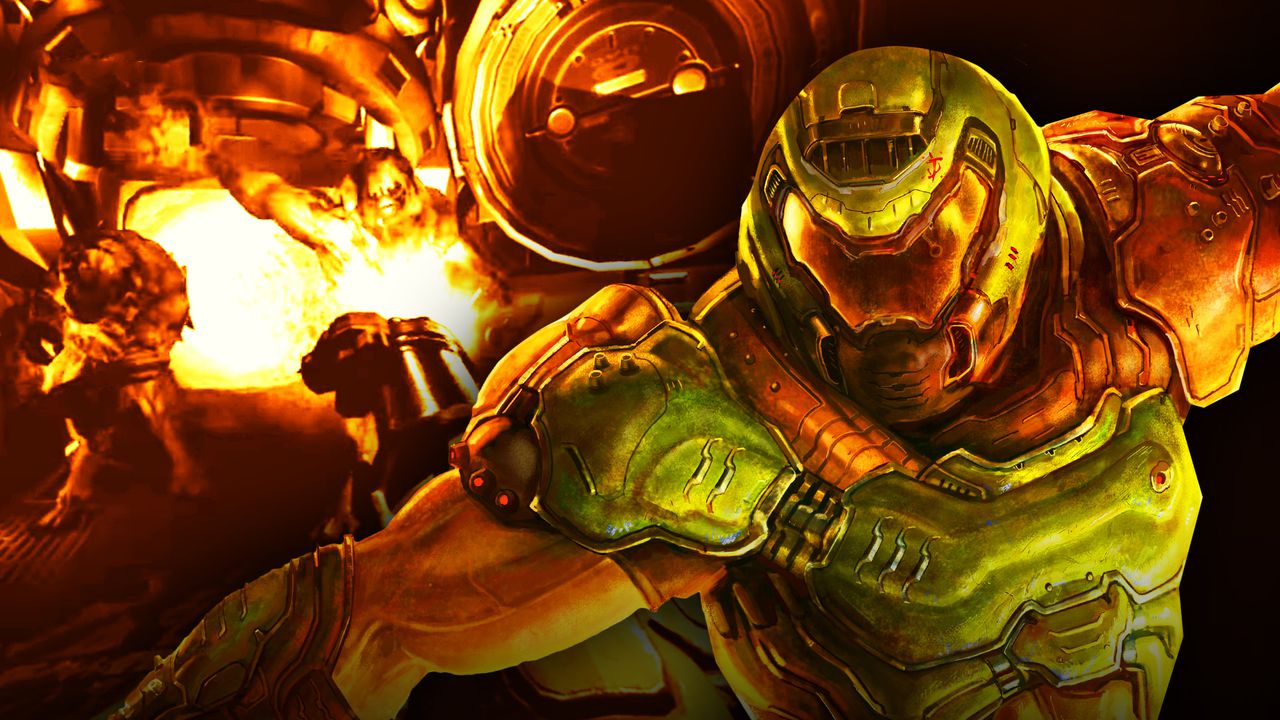 The Doom series is one of gaming’s legendary franchises that’s still going strong today. Doom served as a reboot of the series in 2016, and Doom Eternal was a critically acclaimed sequel that garnered Game of the Year nominations last year.

The horror franchise focused on defeating the forces of Hell found its way to VR systems in 2017 with Doom VFR, the VR adaptation of 2016’s Doom.

Owners of PlayStation VR and fans of the Doom series are getting even more VR content this month, as a classic Doom game is releasing very soon.

A CLASSIC DOOM IS HEADING TO PLAYSTATION VR

Doom 3: VR Edition was announced for PlayStation VR, and it will release on March 29, 2021. The game is a VR rendition of the original Doom 3, and it also includes the Resurrection of Evil and The Lost Mission DLCs.

The PlayStation Blog further details Doom 3: VR Edition, noting that players will "feel even closer to the terror:"

Feel even closer to the terror with all-new VR enhancements that allow you to peer around corners, angling your shots with flashlight-mounted weapons using motion controls, 180-degree quick-turn functionality to catch demons sneaking up from behind and an immersive wrist-mounted display to track your health, armor and ammo. Combined with the original Doom 3’s critically acclaimed blend of action and horror gameplay, virtual reality fans are in for one Hell of an experience with Doom 3: VR Edition.

The announcement trailer can be viewed below:

Doom 3: VR Edition marks the second major VR game for the franchise. After Doom’s release in 2016, Doom VFR dropped a year later to further explore fending off spawns from Hell in virtual reality. This new adaptation marks another instance Doom 3 has released on a PlayStation system, following Doom 3: BFG Edition in 2012 and its re-release in 2019.

Doom is an undeniable staple in the first-person shooter genre, and its adaptation to virtual reality is a perfect pairing. Another legendary FPS series, Half-Life, saw Half-Life: Alyx release to immense praise last year. The two franchises are renowned for their shooting mechanics, so transferring their gameplay to virtual reality allows for an incredibly immersive experience.

With so much recent news about PlayStation VR, it seems certain that virtual reality will be a cornerstone of PlayStation's development outputs throughout the PlayStation 5 generation. 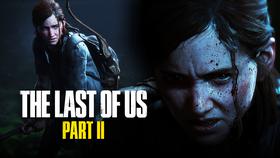