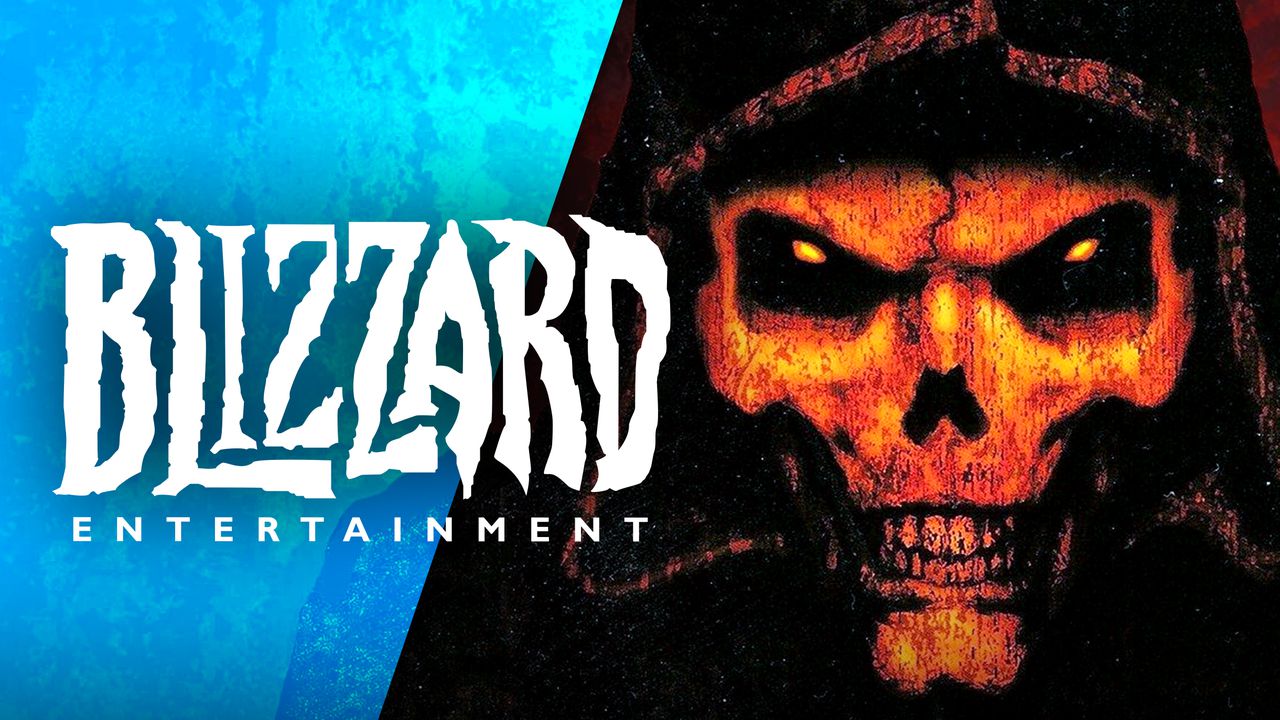 It has been more than twenty years since developer Vicarious Visions first burst onto the scene. Mostly doing port work until recently, VV was best known for their takes on the Tony Hawk franchise on Game Boy Advance back in the early 2000s. In recent years, the studio had gained notoriety for its work on remaking gaming classics.

Over the last console generation, the Activision Blizzard-owned studio put out hit remakes like Crash Bandicoot N. Sane Trilogy as well as last year's Tony Hawk's Pro Skater 1+2. In the months since THPS1+2's release fans have been eager to know what the team would be working on next. The most popular theory was that they would be taking the helm of a Pro Skater 3+4 remake, or releasing DLC for the arcade skater revival.

Well, with recent happenings, it seems fans have some answers.

Activision Blizzard has revealed to gamesindustry.biz that Vicarious Visions will be merged into Blizzard, and, going forward, the team of about 200 will be "fully dedicated to existing Blizzard games and initiatives".

According to reporting by Bloomberg's Jason Schreier, the studio has been working with Blizzard on a Diablo 2 remake since last year, and the absorption of Vicarious Vision comes with the dismantling of Blizzard's internal classic games team.

Having checked Twitter on this one, gamers are not happy. The initial news of Vicarious's merger hit fans hard. The New York-based studio has done such great work as of late, and who knows what could have been next for this team on a hot streak?

First reactions were a little hot, as only the merger news broke originally; however, the blow has been softened a bit with the follow-up report from Jason Schreier. A full-fledged Diablo 2 remake from the current kings of reviving classic games? Yes, please!

Knowing this Diablo project has been in the oven for quite some time is exciting. It means Blizzard (a studio well known for wanting to do everything in-house) gave the Vicarious Visions team a chance, liked what they saw, and then deemed them ready to officially become part of Blizzard. That's a good sign!

As for when this game comes fully to life is anyone's guess. Blizzard is notoriously critical of their projects and will not rush anything along; however, the bones to this more than twenty-year-old title are already there. Yes, the team will be recreating this world from the ground up, but the foundation has already been laid. It would not be surprising if gamers were to see the first glimpse of this remake sometime this calendar year, perhaps during the digital BlizzCon event happening in February.

There are many questions left to be answered; however, with Diablo 4 also on Blizzard's release calendar, one thing can be certain: a fan base that has been hungry for so many years is about to get a piping hot plate of Diablo put in front of them.