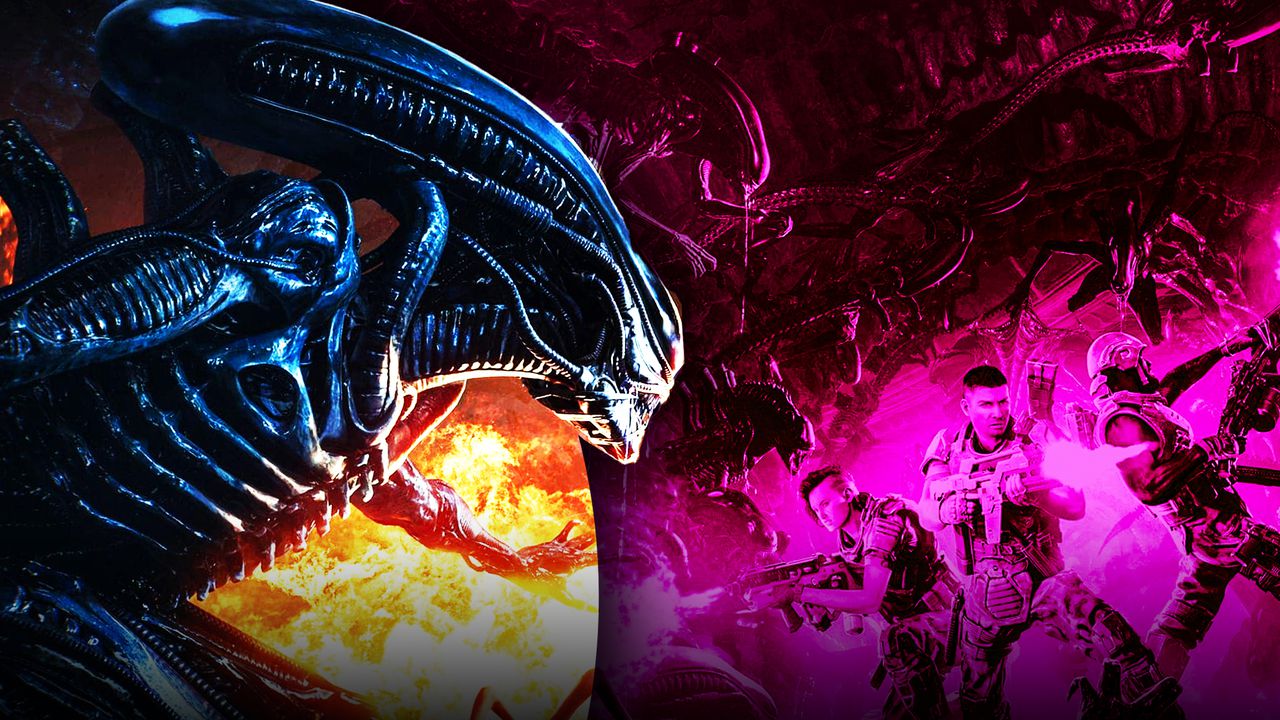 The beloved Alien movie franchise has seen multiple video game adaptations since the 1980s. From the mostly well-reviewed Alien: Isolation to the disappointing Aliens: Colonial Marines, the series has seen plenty of unique video games throughout the years.

Alien: Isolation, which released in 2014, was perhaps the last game of note for the franchise, so the past six years have been noticeably quiet for the horror video game series.

That relative silence is about to be entirely upended, however, as a new multiplayer Alien experience is on the way.

Aliens: Fireteam, a co-op third-person survival game set in the Alien universe, was revealed in an announcement trailer. The game is being developed by Cold Iron Studios and is set for release in summer 2021 on PlayStation 5, PlayStation 4, Xbox Series X|S, Xbox One, and Steam.

The game’s website further details what players can expect when they get their hands on the co-op experience, including that the game is set "23 years after the original Alien trilogy:"

“Set in the iconic Alien universe, Aliens: Fireteam is a cooperative third-person survival shooter that drops your fireteam of hardened marines into a desperate fight to contain the Xenomorph threat. Play a pivotal role in the epic events that occur 23 years after the original Alien trilogy as a Colonial Marine stationed aboard the USS Endeavor, battling terrifying Xenomorph threats."

The website also notes that players can "choose from five unique classes" when battling the 20 different enemy types, which include "11 different Xenomorphs along the evolutionary scale from Facehuggers to Praetorians."

The trailer can be found below:

Unlike the suspenseful Alien: Isolation, Aliens: Fireteam is seemingly poised to deliver a chaotic experience focused on surviving waves of threats. Its co-op gameplay is reminiscent of Left 4 Dead or the Zombies mode in Call of Duty, where a group of four players must survive hordes of the undead.

Despite the chaos, Aliens: Fireteam is still decidedly an Alien project. Confined hallways shown off in the trailer will surely provide some tension as players work to battle Xenomorphs throughout the space station. The 20 different enemy types will also firmly ground the game in the film’s universe, and there will undoubtedly be Easter eggs and nods to the classic film series.

The class-based character selection should make for an interesting mechanic in the upcoming co-op game. Healers, recon characters, and damage-dealers will each have their own roles to play in the fight against the aliens. More information on specific character details will likely release in the next few months, so players will learn more about their options before jumping into battle this summer.