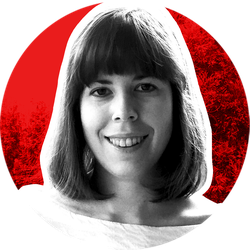 Caitlin is a writer for The Direct, joining the team in March 2020. She graduated from Duke University in 2011 with a Bachelor of Science in Psychology, and in 2016 from the University of North Carolina at Charlotte with a Master of Arts in Clinical/Community Psychology. Caitlin currently works as a college instructor. She has had a lifelong passion for writing, which she one day hopes to turn into a career. Caitlin has loved all things Marvel and Star Wars since she was a kid, and is excited for the opportunity to combine so many passions into one!

I could say so many things about this movie, but I'll sum them all up as this: it's a powerful story about the families we choose, knowing when to forgive and when to let the toxic relationships in our lives go, and breaking the cycles that hold us back from achieving the potential of our best selves. Even though it's set in space, with wacky set pieces and even wackier characters to match, it's incredibly human at its core. Plus, not just one, but two, uses of "The Chain" by Fleetwood Mac that are thematically relevant to the story? Count me in.

It's really hard for me to pick favorites, because I think Marvel in general, and the MCU in its adaptational portrayals, specifically, have brought a whole pantheon of amazing characters into the world, but for this section, I want to focus on some of my favorite women. What I think these three characters represent are different takes on bravery and heroism, and I equally love what each one brings to their respective narratives. To do what Gamora did, break away from an abuser, define herself on her own terms, and open her heart after facing decades of trauma, takes an incredible amount of bravery, and she is such an inspiration to me. Natasha figured out what being a hero meant to her, and she became one of the greatest of all. Carol's story is about navigating what it means to be a hero as a woman; watching her struggle against sexism and self-doubt and come out on top is empowering.

While not in the MCU (yet!), I think this would be amiss without mentioning how I'm waiting with bated breath for Richard Rider/Nova to join the films. He's not well known outside of certain circles of comics readers, but I think he's an incredible character who represents the sheer determination of the human spirit in the face of the impossible in the cosmos; no matter how horrible things get, he'll always step up, and he'll never quit. Here's to hoping that general audiences will get to know him soon!

This may be an unconventional choice, but I really love what this movie brought to the Star Wars universe; it fills in some gaps, but also feels like it retroactively gives a story that's been around for over 40 years some new and added depth. The very DNA of Star Wars is all over this movie, even though a lot of the traditional elements aren't there. It's a story about war and sacrifice, about dark corners and hard choices, but it's also a story about hope. Rebellions, after all, are built on it.

I can't not give this honor to our very own princess-turned-general; she's iconic in every sense of the word. From a young age, Leia showed me that girls can be everything that boys can be — brash, outspoken, brave, heroic. She isn't just for girls, though; she's for everyone. I can genuinely, legitimately say that Leia is my hero.

I joined The Direct because I saw an opportunity to combine so many things that I love (writing, Marvel, and Star Wars) with a way to get in on the ground floor of something new and exciting! I'm really stoked to see the possibilities that The Direct has in store for the Internet community, and to be a part of that is a treat. 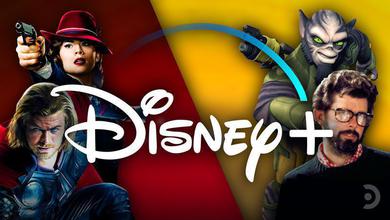 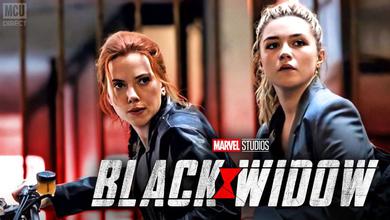 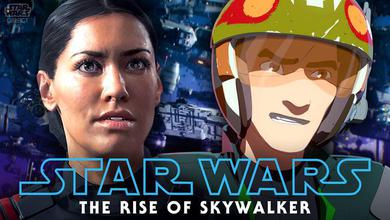 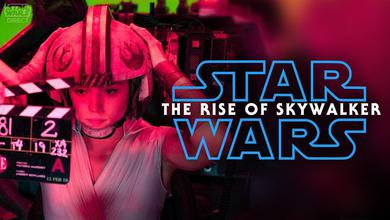 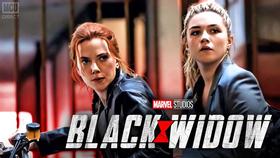 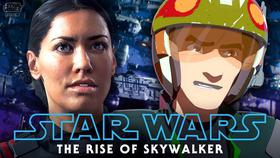 - This excerpt is rich in content that appeals to all walks of Star Wars fans, ranging from those who have been with the saga since the Original Trilogy, to those invested in more recent Star Wars media. It would have been amazing for some of these to appear in the film itself, just to give those fans that feeling of recognition in the theater. A neat way to wrap up the Skywalker Saga!

Zombiverse Could Have Dedicated Episode in 'What If...?' 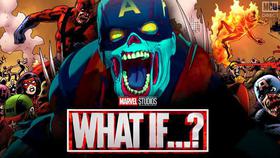 - What If...? is really the time for MCU projects to get creative and color outside the lines, because the possibilities are endless here. Having an episode dedicated to the Zombieverse is a way for the MCU to play with a genre that it hasn't before. I'm definitely intrigued by this. 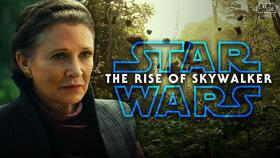 - This excerpt brings a lot to the table! It portrays the sibling dynamic of Luke and Leia really well, and fleshes out something I've always wanted to see more of -- Leia and the Force. Furthermore, it shows us more of the relationship between Rey and Leia that was so intriguing, however brief, in the sequel trilogy films. 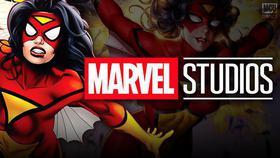 - Jessica Drew has a significant history with both the Skrulls and Carol Danvers in the comics. Combining that with her connections to HYDRA, the time is ripe to introduce her to the MCU. Personally speaking, she's one of my favorite characters that hasn't been in a live action adaptation yet, so I would welcome the chance to see her onscreen! 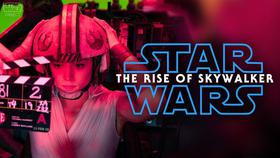 - What a treat! These photos allow fans a glimpse at their favorite cast members hard at work (and play) on the film, as well as provide insight into the moviemaking process.