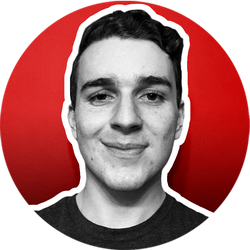 Ryan is a writer for The Direct and a current History major at Lake Forest College with a background primarily in academic writing. His love for the Marvel Cinematic Universe is rivaled only by the love he has for sports and his family. Ryan has been a fan of the MCU since its humble beginnings in 2008 and loves what it represents as both an iconic franchise and as a way for people all across the world to be connected through its unparalleled storytelling.

To me, Endgame is an example of the perfect movie. It’s the epic culmination of everything great about the MCU. It’s funny, beautiful, thrilling, and emotional, but most importantly it’s a love letter to the fans who have been with the characters since the beginning. You can tell everyone involved with the film understood the responsibilty of making the most important MCU film to date, and the love and care put into it is evident in every scene.

Peter Parker/Spider-Man is a super likeable and captivating character, yet the best thing about him is his relatability and how the greater good always seems to outweigh his own self-interest. Anyone can see themselves in him, and there's just a very endearing quality to Peter as he's just a kid trying to understand his place in the world as both a person and a superhero.

I joined The Direct as a writer because I love the MCU and cannot wait to write about its future on a new and innovative platform. It's an interesting transition period for the MCU, no one really knows what happens next! For the first time in a long time there's a lot of mystery surrounding the MCU, and I hope through my writing on The Direct I can engage others to be just as curious and passionate about its future as I am. 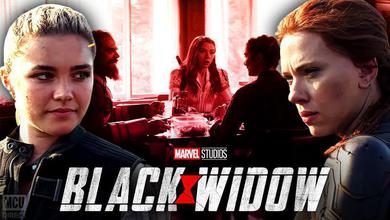 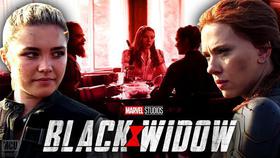 - I love the direction Marvel Studios is taking with Black Widow from both a character and genre standpoint. I always appreciate a deeper dive into the character's personal lives and it seems like that's what we're going to get. Consider me hyped.