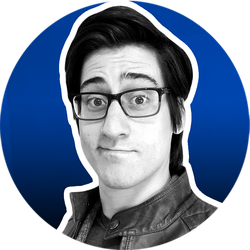 Russ Milheim is based out of Atlanta GA, and gaming is one of his core passions in life. That certainly isn’t his only passion though—you can add Television, Movies, Marvel, Comics, Superheroes, and the Horror genre to the long list of things that fuel him. If Pop culture is involved, you can expect him to be a part of it.

My favorite video game is the original Bioshock. While Infinite may come close, the world that the first installment of the franchise created was unbelievable. It was a living and breathing world, crafted with such love and attention to detail, that it was nothing less than perfect. That intense level of detail, love, and passion was not only on display with the world they created—but also with the characters and stories too. The narrative and story in general is one of the most important aspects of a game to me, and those elements are usually what define my favorite games.  Games such as The Last of Us 1/2, the Uncharted franchise, God of War (PS4), and many others.

I'm gonna have to list two for this one. The first would be the first 10-15 minutes of the first Last of Us. It was such a perfectly crafted and presented introduction, one that hit me like a freight train. It set the feeling for the entire game to follow, and I've never quite felt the same impact so quickly from any other game.

The second isn't related to a games narrative, but rather a personal experience I had while playing. Circe 2007, I was a young 13 year old with barely any knowledge when it came to gaming. At the time I was a fresh player to World of Warcraft. I was exploring a low level zone called Loch Modan, when I accidently fell off a dam and into an untirely new and unknown zone--one filled with enemies entirely too powerful for me. As someone with next to zero knowledge about the game at the time, the prospect of this vast, open, and dangerous world—that I hardly knew even a sliver of—at the tip of my fingertips was incredibly engrossing, and endlessly interesting.  The amount of that I had left to discover was nearly overwhelming.

Why did I join The Direct?

I joined because he wanted to share his passion for gaming and pop culture in general with the world. He wants to not only let you in on his many thoughts, but keep you informed and up to date with all of the current happenings. 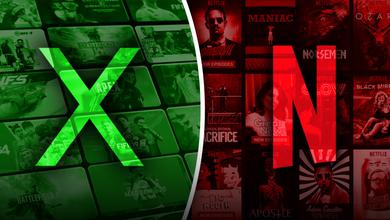 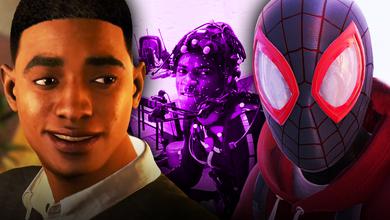 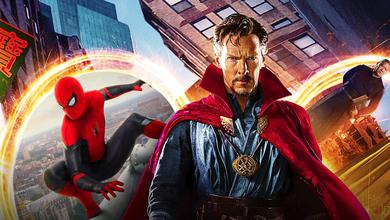 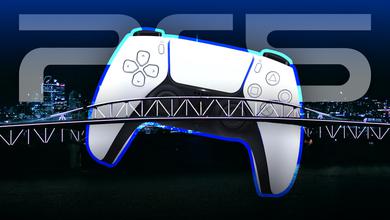 Sony Lights Up International Landmarks in Celebration of PS5 Launch 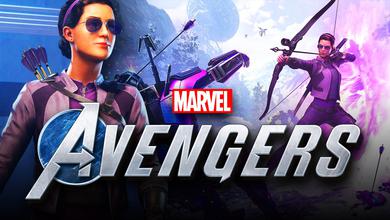