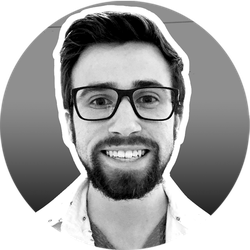 THE DIRECT Co-Founder and CTO

Jack is the Co-Founder of The Direct, starting the company with Brian in September of 2019. He is the CTO of the The Direct, focused on building the thedirect.com. He graduated from Lehigh University in 2019 with a degree in computer science. Jack is a huge fan of the Marvel Cinematic Universe, starting his journey with Iron Man and has seen every movie since Iron Man 2 in theaters. Despite this love of the MCU, Jack has not read many Marvel comics. Jack is an avid reader, with his favorite book series being The Wheel of Time, Mistborn, and The Stormlight Archives.

Im a sucker for a good coming of age story (Lady Bird, Booksmart, Boyhood), and Spiderman is my favorite Marvel hero.  Combine the two and you get my favorite MCU movie.  Perfect combinaition of charm, twists, and humor, I loved every second of this movie.  One of my favorite cartoons of all time is The Spectacular Spiderman (2008) because of how much attention they give to Peter's classmates, which is also something they do in Homecoming.  Flash, MJ, Ned Liz and Betty all got a lot of love in this movie.  The Vulture was also, IMO, the best villain in the MCU until Thanos came.  From the plot twist of learning that he is Liz's dad, to the car scene where he drives Peter and Liz to Homecoming, while also figuring out during that car ride that Peter Parker is Spiderman, is one of my favorite movie scenes of all time.

As Homecoming is my favorite, it would only make sense that Peter is my favorite MCU character.  As someone who has not read a lot of comics, all of my knowledge about Marvel characters either come from movies or TV shows.  The one defining character trait of Peter Parker, that is consitent in all his adaptations, is Peter's ability to overcome moral adversity to do the right thing.  He's flawed, he makes mistakes, he struggles constantly to balance his personal life with his superhero life, but no matter what, he always gets back up.  The scene in Homecoming that exemplifies this best is the one after Vulture traps Peter under a buidling, and he's screaming out for help but no one is coming.  He looks into himself and finds that strength to get up, and keep on pushing.

I joined/built The Direct for so so many reasons.  First, I love web development and some of my favorite projects from college involved building small web applications.  This seemed like a great opprotunity to do something that I enjoyed doing at a much larger scale.  Second, my friend Brian had been running MCU Direct for two and a half years before I joined, and I thought that he was putting out some of the best content on the internet.  This was a great opprotunity to work with him and add my own ideas to a brand I already loved.  Third, I dont believe that news coverage has evolved much since print media, when there is so much more news outlets could be doing with the web.  I think that we at The Direct have a lot of great ideas to innovate the way that traditional news is covered, and I love being on the ground floor of that innovation.  Lastly, I have always had an "entrepenurial" spirit, and had oftendreamed about starting a company.  I envisioned I would be a little older whenever I ended up starting a company, but you gotta take opprotunities whenever life gives them to you. 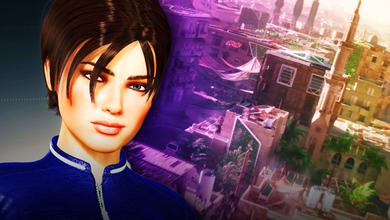 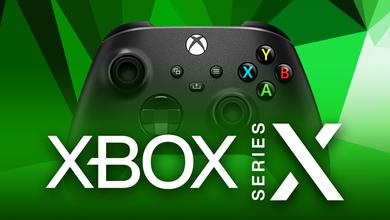 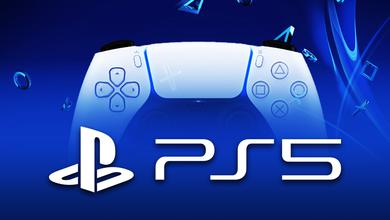 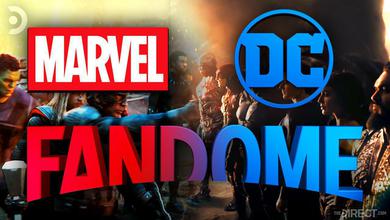 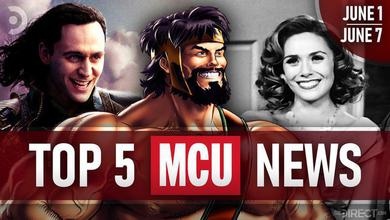 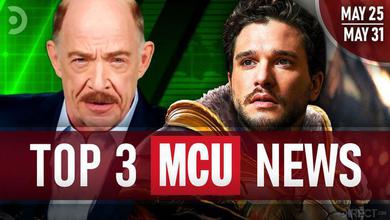 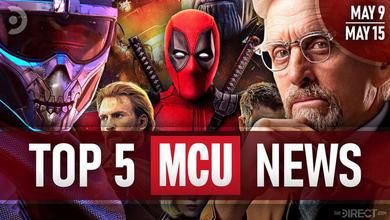 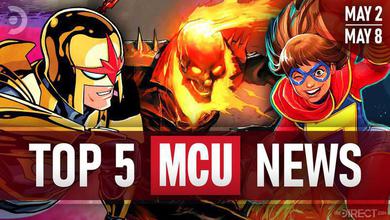 Avengers 5: The Directors Most Likely To Helm the MCU's Next Assembly

- I would be really surprised if it was the Russos again. Its not easy directing the biggest movie of all time, and they did it twice. My money is on a non MCU director, but my heart really wants Gunn. 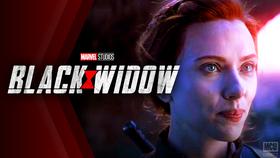 - Expected, but unfortunate. Hopefully this MCU project being pushed back doesn't have a domino effect on other MCU projects, as this could have a huge impact on future releases.

- Very very excited for this movie. Homecoming is my favorite MCU movie, and while I didn't love Far From Home, I still love the world Jon Watts has created, and can't wait to see Peter, MJ and Ned return for another iteration.