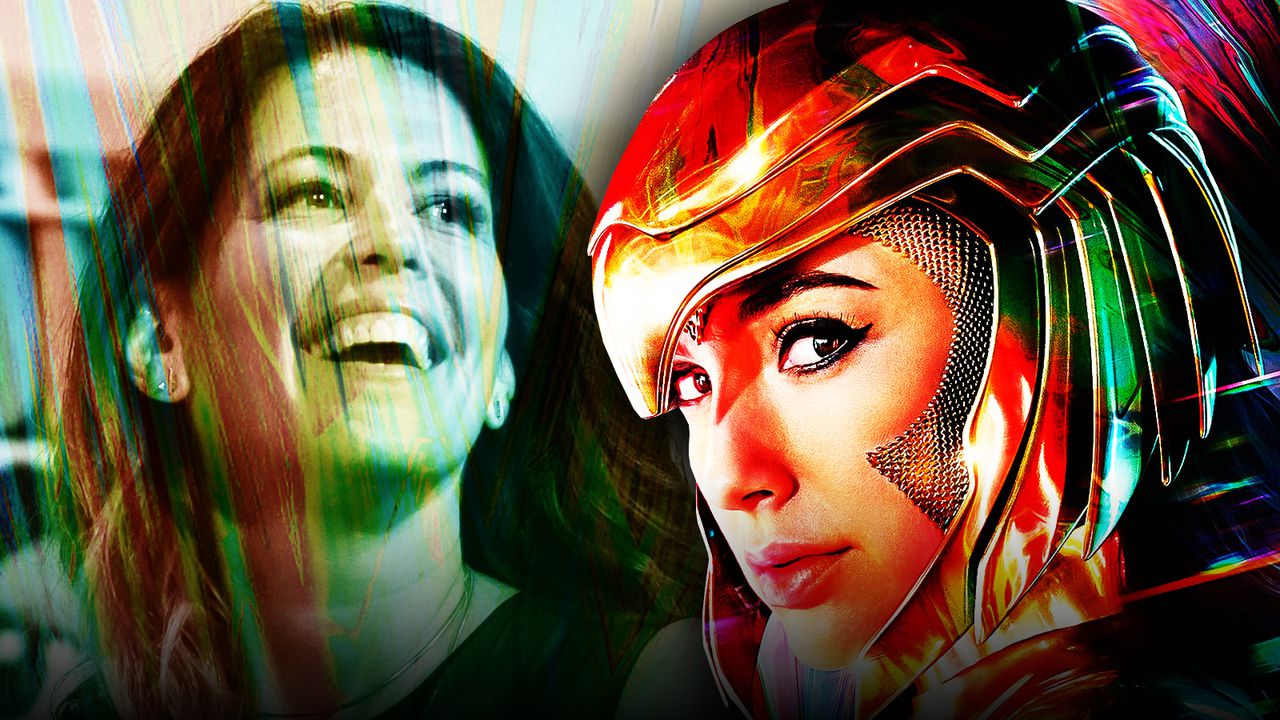 Wonder Woman 1984 is weeks away from its much-anticipated debut on HBO Max and in theaters, and the anticipation for the sequel is at an all-time high. The hype is understandable since the film already experienced numerous delays in previous months.

Despite the delays, the cast and crew, particularly Wonder Woman 1984 director Patty Jenkins, have been providing interesting tidbits about the sequel to boost fan excitement. Jenkins previously shared a good amount of behind-the-scenes photos from the set of the film, providing fans with never-before-seen looks at some core protagonists.

On top of that, the outspoken filmmaker also addressed the unprecedented HBO Max release of the Gal Gadot-led sequel, hoping that the film's release “brings a little bit of joy and reprieve” in a pandemic-filled year. And now, Jenkins confirmed in a recent interview that the sequel will follow a certain tradition from previous superhero films.

While speaking with CinemaBlend’s ReelBlend podcast, Wonder Woman 1984 director Patty Jenkins confirmed that the sequel will have a post-credits scene while also revealing that the sequence was not shown to the press.

“Let that be something to save for the audience. Just because, God forbid, somebody writes about it, you’re like, ‘Well, then what fun was it? Now we should have just attached it to the end of the movie!”

In addition, Jenkins pointed out that the post-credits scene will be available on HBO Max and in theaters. When jokingly pressed by the interviewer if the post-credit scene should've been limited to theaters, the veteran director admitted that they “can't do that with COVID right now” since “too many people can't see it safely.”

“I know. That would be smart. But we can’t do that with COVID right now. Too many people can’t (see it safely).”

The presence of a post-credits scene is a bit of a surprising one for Wonder Woman 1984 considering the first film from 2017 didn't have one. This would simply mean that Wonder Woman 1984 will indeed serve as a fresh start for the DCEU, and it's possible that other films such as The Suicide Squad and The Batman could follow this approach of the sequel.

The possibilities are endless for the aforementioned post-credits stinger, but there's a strong chance that it will likely set up the third installment of the Wonder Woman franchise or even the Themyscira-focused spinoff.

At this point, Wonder Woman 3 appears to be in development, with Jenkins teasing that she already has "ideas" for the threequel. Given that, those ideas could be featured in the post-credits scene of Wonder Woman 1984, potentially laying the groundwork for the film's future villain or even confirming when the movie will take place.

First reactions for Wonder Woman 1984 already arrived last weekend, and it was overwhelmingly positive. Given that, all signs point to the sequel being an enjoyable movie, and this should further hype the film's eventual release this Christmas.