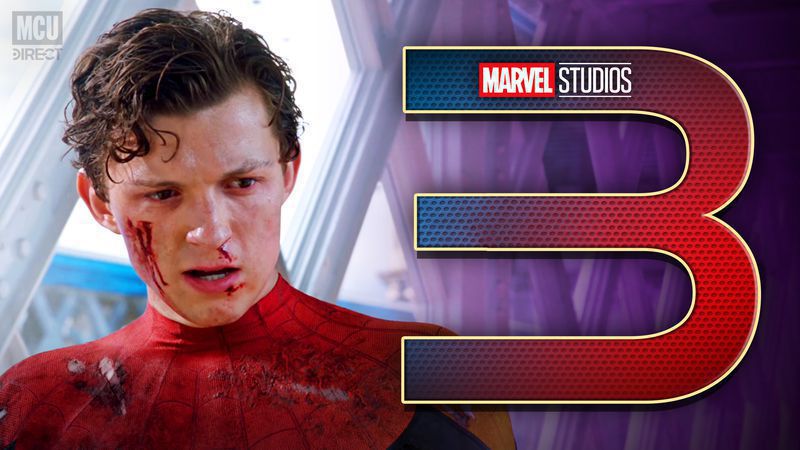 The Marvel Cinematic Universe is in the midst of one of the toughest stretches of its 12-year history due to the Coronavirus pandemic. Following the lead of other major studios, Disney and Marvel have already made the difficult decision to push their entire release schedule for Phase 4, delaying multiple projects already in production, and moving the debut of Phase 4 to November 6, 2020, with the release of Black Widow. Nearly every film and Disney+ show have seen its production and release date moved to the future, and more news has just broken on one of the very few projects that hadn't been affected until now.

Via a release from Comicbook.com, Jimmy Kimmel Live had an interview with Spider-Man star Tom Holland, where the actor revealed that he is now unsure of when exactly Sony and Marvel Studios' untitled Spider-Man 3 will begin production. Holland had recently started production on Sony's Uncharted, but filming was shut down after one day. It is not confirmed whether Holland will continue filming Uncharted or move to film Spider-Man 3, once the movie industry eventually returns to normality.

So whether we shoot that movie first or we shoot Spider-Man first, I'm not clear. But both movies are being made and they're both really strong and the scripts are fantastic, so whatever happens, happens.

Throughout the entire rescheduling madness that Marvel and Disney have worked through, Spider-Man 3 was seemingly one of the only properties that did not move their production timeframe or release date. That unfortunately changed with the quotes from Tom Holland confirming that production could be delayed for the movie, potentially putting its release date in jeopardy. Sony has already pushed the release date for Uncharted, but it is unclear whether they will do the same for Spider-Man 3.

As of now, Marvel and Sony's Spider-Man 3 is still scheduled for worldwide release on July 16, 2021. There is no word of the film facing any delays, or whether the rest of the MCU's schedule changes will have any effect on its plot or release timeframe at this point.