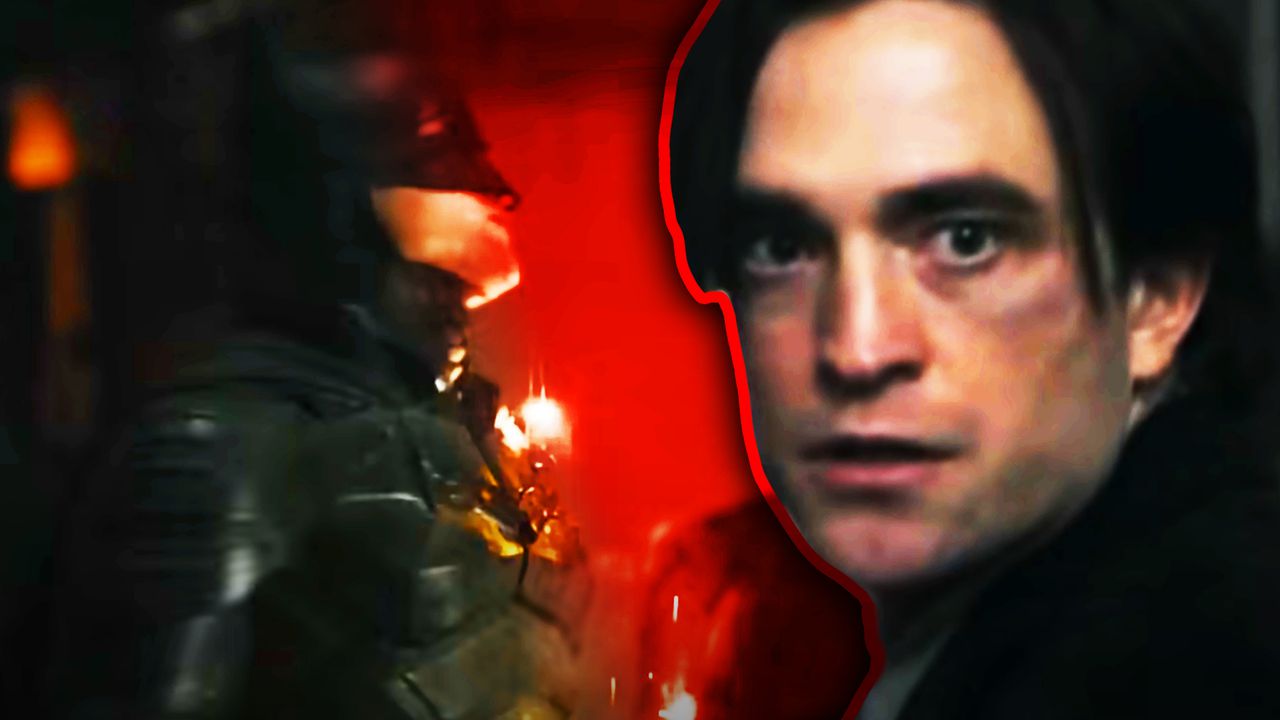 Slowly but surely, the movie industry is moving to work its way back to a normal run of operations. Productions are restarting filming all over the world in preparation for release on streaming services and in theaters, although the return to theaters still appears to be months away.

This means multiple major franchises will have to continue their wait to release on the big screen, causing a chain reaction of release dates shifting, one movie after the other. News has just released surrounding a date change for one of next year's most anticipated releases, which could have some repercussions in the world of comic book movies as well...

A new exclusive from Collider is reporting that Warner Bros' Dune has had its release date delayed from December 18, 2020 to October 1, 2021. Interestingly, The Batman is still currently set to release on that very same day. Since Warner Bros is also behind this DC blockbuster, it's a given that the studio will shift the release date of the Robert Pattinson-led movie to avoid competition between two of their own movies.

Dune was originally scheduled for December 18 of next year, but due to the recent change of date for Wonder Woman 1984 to Christmas Day, it makes sense that Warner Bros would want to spread out two of their biggest releases a little bit more. All signs point to this exact case repeating itself here since the studio has two major movies now set to release on the exact same day in October 2021.

Dune has had so much hype surrounding its release all year, especially after the first trailer finally dropped alongside the release of Christopher Nolan’s Tenet, and it is almost guaranteed to be a huge movie for Warner Bros both critically and financially.

It only seems like a matter of time now before news comes regarding a change of release date for The Batman in the DCEU. It's likely that The Batman will follow suit and delay to either late 2021 or sometime in 2022, but it's also possible (though rather unlikely) that the DC film could shift its release date up to an open slot in Summer or 2021. One can expect to receive official word from Warner Bros. on all of this in the coming days.

Currently, The Batman is still set for release in theaters on October 1, 2021, but that will likely change soon due to Dune taking that same slot.