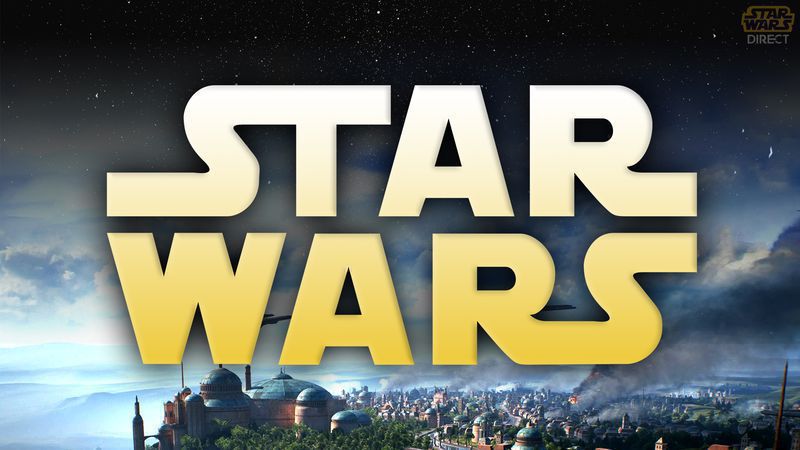 Now that "The Skywalker Saga" has finally come to a close with the release of Star Wars: The Rise Of Skywalker, the future of Star Wars movies is very much a mystery.

It’s known that Lucasfilm will be shifting more of their focus to Disney+ with confirmed releases like The Mandalorian season two, the Cassian Andor-focused series, and the Ewan McGregor-starring Obi-Wan Kenobi series, yet what remains to be seen is the direction that Star Wars will continue with on the big screen. Uncertainty remains about whether the trilogy that writers David Benioff and D.B. Weiss were working on will continue it’s development now that the writing duo has left the project. The only true confirmation of an upcoming Star Wars movie has been for the one being led by Marvel Studios president Kevin Feige, and yet nothing has been officially said about what that film will be about. A new rumor has risen that, if true, finally provides some details regarding the new time period audiences will get to experience in a galaxy far, far away…

This new rumor originates from MakingStarWars.Net’s own Jason Ward, who has developed an impressive track record with the legitimacy of his Star Wars scoops. Ward claims that his insider sources have told him that the next series of Star Wars films will take place in an era 400 years prior to the events of "The Skywalker Saga" in an era being called the “High Republic.” Ward states that these future movies will not be a trilogy, but rather a series of movies that are all set during this time period and which have interconnecting stories. According to Ward, Benioff and Weiss were working on this multi-film project prior to their exit from Lucasfilm. Additionally, Ward claims that this series of movies will have heavy ties into a Star Wars video game that is currently in development.

This rumor must not be taken as a fact until Lucasfilm themselves provide information that supports its legitimacy. However, if true, this rumor offers a ton of insight into the direction that Lucasfilm wants to take Star Wars in this new decade.

"The Skywalker Saga" was an interconnected storyline with many recurring characters that took place in a limited time frame. While this story structure allowed for fans to follow familiar stories about familiar faces in familiar places, it limited each filmmaker’s creativity of where they could take the story that they were making. Lucasfilm recognized that and (if this rumor proves to be true) is now ensuring that those creative restrictions will  no longer be present in their future movies. A completely new era of the Star Wars galaxy will allow fresh new stories to be told in a fresh way. Having total control over exactly how much this series of movies interconnect with one another will give Lucasfilm the ability to tell the best stories for each of these films.

What may intrigue Star Wars fans the most about this new rumor is the bit about this planned series of movies also being connected to one or more planned video games. This move would be a risk on Lucasfilm’s part, as it would require creative oversight to ensure that the shared story elements in the games and the movies lined up with one another. However, the prospect of building a successful new Star Wars galaxy that crosses over multiple films and video games could pay off big time. Lucasfilm wants to elevate their Star Wars universe, and a move like this rumor suggests has the potential to do that and more.