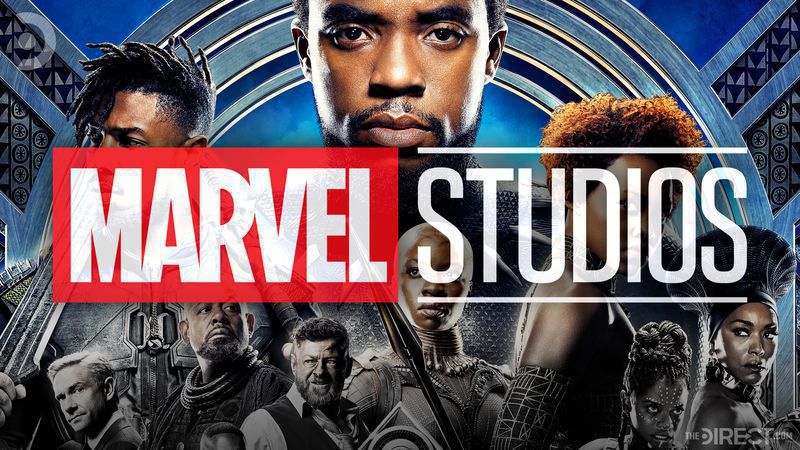 2020 has been one of the roughest years in recent memory not only due to the Coronavirus pandemic sweeping through the world, but devastating violence and divisive actions being taken against different communities of people. Particularly in the United States of America, the tragic killings of people like George Floyd have sent the country into a terrifying downward spiral as protests and riots have broken out in multiple major US cities. In light of these times, major movie studios and celebrities have tried their best to take a stand against the violence, including one of the most well-known superhero movie studios of the era.

The Walt Disney Company has released a statement via their Marvel Studios, Star Wars, and Disney social media platforms condemning the violence and race-related tragedies that have taken the USA by storm over the past couple of weeks. Below is the message that the studio released on their Instagram and Twitter accounts, as well as on Walt Disney Studios' social media pages: 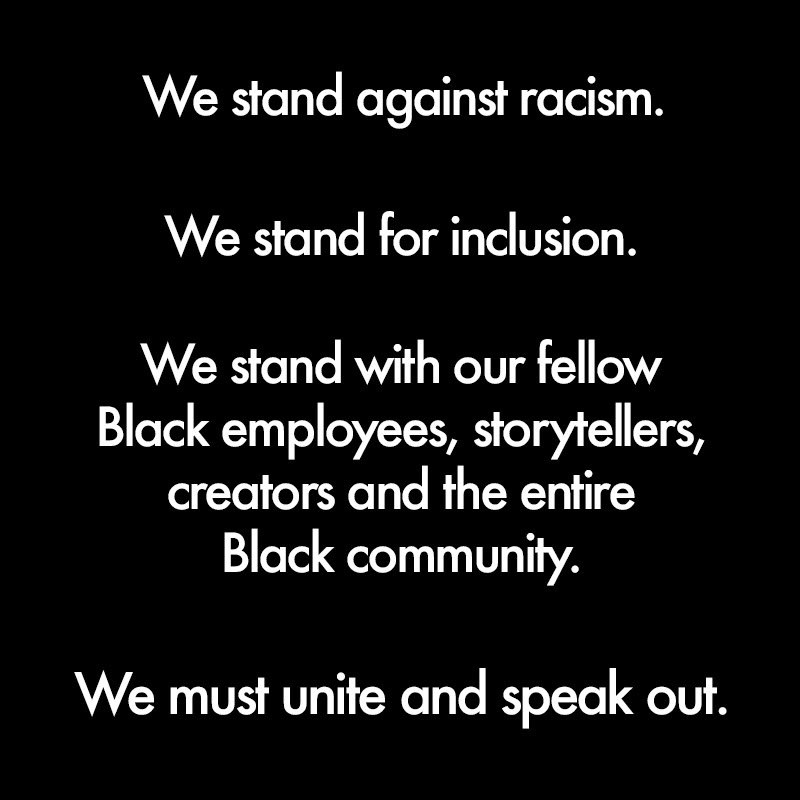 Marvel Studios has an extensive history of standing up to racism in any form in which it arrives. Lucasfilm has also made an effort to promote inclusion with their properties. This statement alligns with Disney's overall support for all of their Black employees and cast members that are part of the family.

We at The Direct stand with these statements and wish nothing but the best for everybody through these trying times. We hope everybody stays safe and can avoid the violence wherever possible. 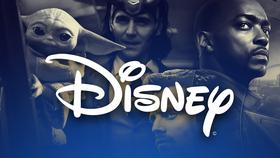