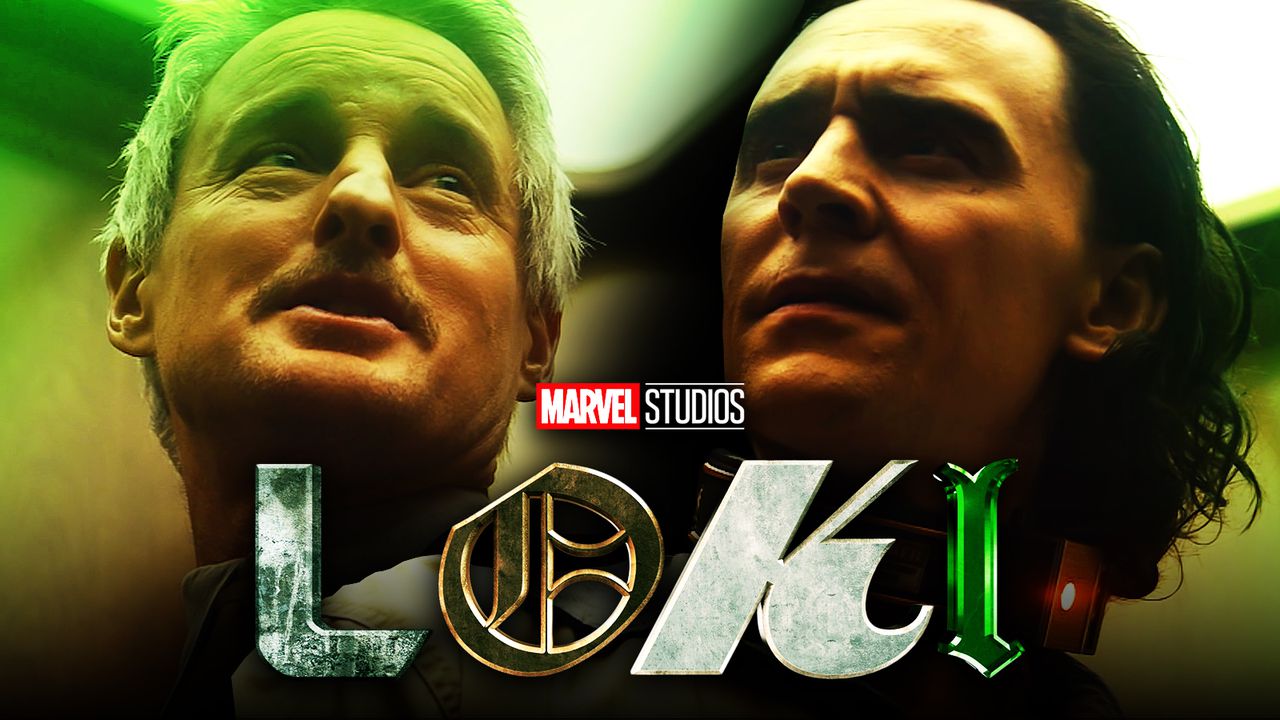 More than a year ago, it was reported that Loki had added the illustrious Owen Wilson to its cast in an unknown role. In fact, it wasn't until the first trailer for the God of Mischief's Disney+ series that Wilson's character is revealed to be Mobius M. Mobius.

Mobius is a senior executive for the Time Variance Authority who is widely known for prosecuting The Fantastic Four for their misuse of time travel and altering the space-time continuum.

It's likely something similar will play out between Mobius and Loki in the upcoming show, as Loki massively altered his own timeline by escaping with the Tesseract in Avengers: Endgame, which would likely result in a devastating butterfly effect. Mobius is actually sitting with Loki in the trailer reviewing his originally intended future in the trailer, as fans can see a hologram in the scene of Loki being a hero in Thor: Ragnarok.

To get into the character of an all-knowing member of the TVA, Owen Wilson had to be taught Loki's entire character history, and who better to do that than the God of Mischief himself?

HIDDLESTON GIVES A LECTURE ON LOKI

Speaking with SiriusXM, Owen Wilson seems to have been asked about his knowledge of the Loki character, which prompted Wilson to talk about how he learned about the character from Loki actor Tom Hiddleston.

“Actually, Tom Hiddleston — who of course plays Loki — he kind of — or we kind of — you know, they were almost like the Loki lectures.”

Wilson described these lectures as taking place over the course of a couple of days, with Hiddleston apparently pacing back and forth as he explained Loki's lore and history.

“And so he, for a couple days, walked me through everything and the whole lore and showing me clips from the other movies and how it all fed into this story. So, it was really kind of Tom telling me about it and telling me about his character.”

This was helpful to Wilson as he plays Mobius, someone who should know everything about the renegade God of Mischief.

“And even in the way sometimes that he would describe his character, it was useful for me, because my character Mobius in Loki is kind of interviewing him at some point. So, it kind of worked doing it that way.”

The interview excerpt with Owen Wilson can be viewed below:

We'd love to have Loki himself, @twhiddleston, give us a @Marvel crash course! Watch Owen Wilson's full interview on The @MrJessCagle Show: https://t.co/h9P1c63UnR pic.twitter.com/DK274MW3xJ


'Loki's release was confirmed to have moved to June 9, 2021, establishing the fact that the MCU series will now premiere during Wednesdays instead of Fridays.
A trailer for 'Loki' was officially revealed.
'Loki' was rumored to film more scenes in the United Kingdom in the “near future," seemingly hinting that this will be for the show's second season.

Wilson seems to have revealed that the scene in the trailer could in fact be Mobius interrogating Loki as he goes over his intended history. It's funny how Wilson himself was essentially given a history lesson on the character by Hiddleston and ended up having to do the opposite in the show.

What's funny about Mobius as a character is that he's actually a clone in the comics, albeit one that's reached higher ranks than his identical cohorts. Their appearance was based on Mark Gruenwald, who was Marvel Comics' continuity expert at the time. This is why Wilson needed a history lesson on Hiddleston's character, so he could know everything about him.

It'd be funny if Loki ends up showing a bunch of clones of Owen Wilson casually walking around the TVA facility and how the series will likely be explaining how time travel affects the multiverse.