Now that Daredevil: Born Again has been officially announced and in anticipation of the character's cameo in She-Hulk: Attorney at Law, speculation is at an all-time high for what Marvel Studios has in store for the Man Without Fear's MCU reboot.

While the character's She-Hulk role may offer a few answers, at the moment, much of what to expect from the 2024 Disney+ series - and its potential Multiversal connections - is up for debate.

One of the biggest questions right now is who, in addition to Matt Murdock's Charlie Cox and Kingpin's Vincent D'Onofrio, will round out the Born Again cast.

And now, amidst the Marvel casting rumors, one star is setting the record straight to hopefully put a stop to the negative fan response.

In response to the rumors and backlash that Eiza Gonzalez has been cast as Elektra for Marvel Studios' Daredevil reboot, the actress posted the following message on Twitter, denying rumors that she has joined the MCU:

"I feel like I’m just gonna get it out of the way because, One I’m confused as for the amount of hate over this and two I feel like it saves people energy. No I’m not cast as Elektra in Daredevil I have already a on going series exclusivity contract to 3 Body Problem. Ur welcome"

The original rumor stems from a Reddit post suggesting that Gonzalez would be announced as the Daredevil assassin Elektra during the 2022 San Diego Comic-Con. 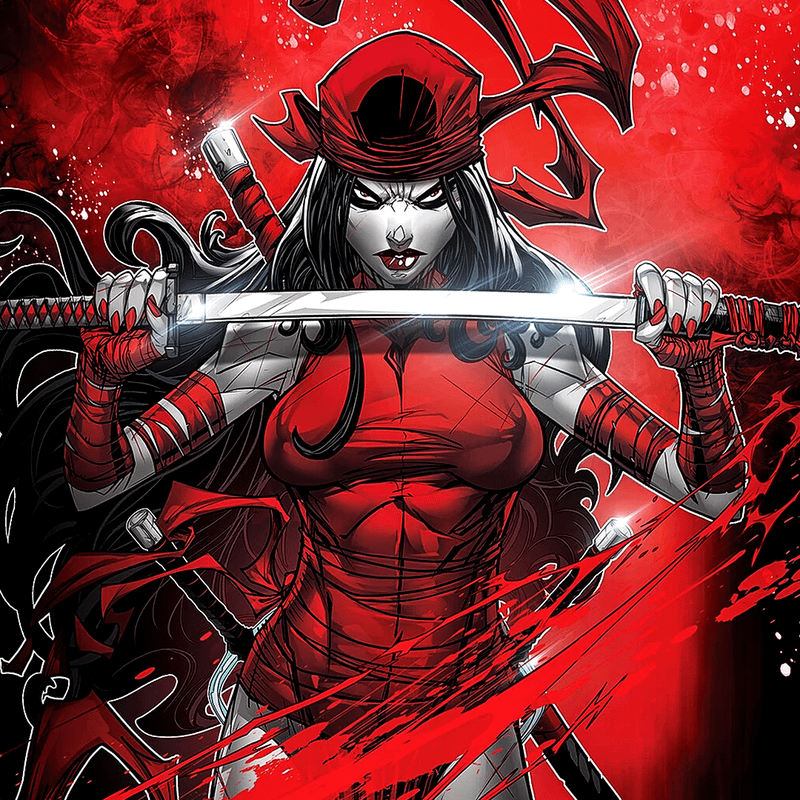 The subsequent backlash has been tied to both Gonzalez's acting ability and the fact that she would've been a Latina actress playing a Greek character.

In an additional Tweet, the actress expressed that she wants to live "free of negative ill-intended messages," especially since she's unaware of the role:

"Id appreciate if I could live free of negative ill intended messages about me playing/stealing? a role that I don’t even know about. Thank you and wishing you all the best"

Lastly, Gonzalez shared that she will continue "watching Daredevil and sending that cast all the love:"

"Hopefully I’ll get to play a cool superhero at one point of my career and it will be tons of fun and I’d be honored to be even considered. Meanwhile, I’ll be watching Daredevil and sending that cast all the love"

While Marvel Studios has yet to confirm Elektra's involvement in Daredevil: Born Again, the last actress to have played Elektra Natchios - and alongside Charlie Cox's Matt Murdock - was Élodie Yung. 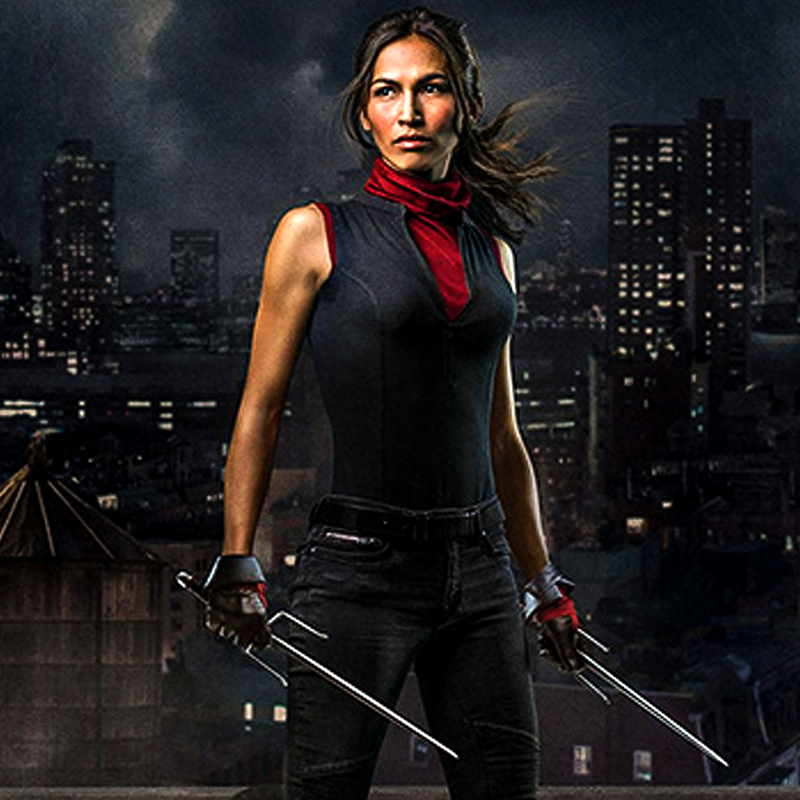 However, Yung wasn't the first. That claim to fame belongs to Jennifer Garner who played Elektra in the 2003 Daredevil film, followed by the 2005 sequel titled Elektra.

When Will Elektra Crossover into the MCU?

Given Elektra's importance to Daredevil and his story, audiences will likely see her character crossover into the MCU at some point. But due to Gonzalez's statements, it doesn't sound like she will be the one to do so.

In fact, it wouldn't be surprising if fans don't hear about Elektra's casting for some time.

After all, Marvel Studios has bigger Daredevil questions to tackle right now, such as the hero's own canonicity and why he's in Los Angeles with She-Hulk.

It's also worth noting that audiences haven't received any confirmation about Foggy Nelson's casting and if Elden Henson will be reprising his role alongside Cox and D'Onofrio.

However, if Henson does return, that only increases the chance that Élodie Yung may be who Marvel Studios has in mind for Born Again, as opposed to a new actress like Eiza Gonzalez.

In the meantime, hopefully, Gonzalez's statements won't just put this unfounded rumor to rest, but also give the actress some peace from the equally unfounded negativity.

Daredevil: Born Again debuts on Disney+ in the Spring of 2024.