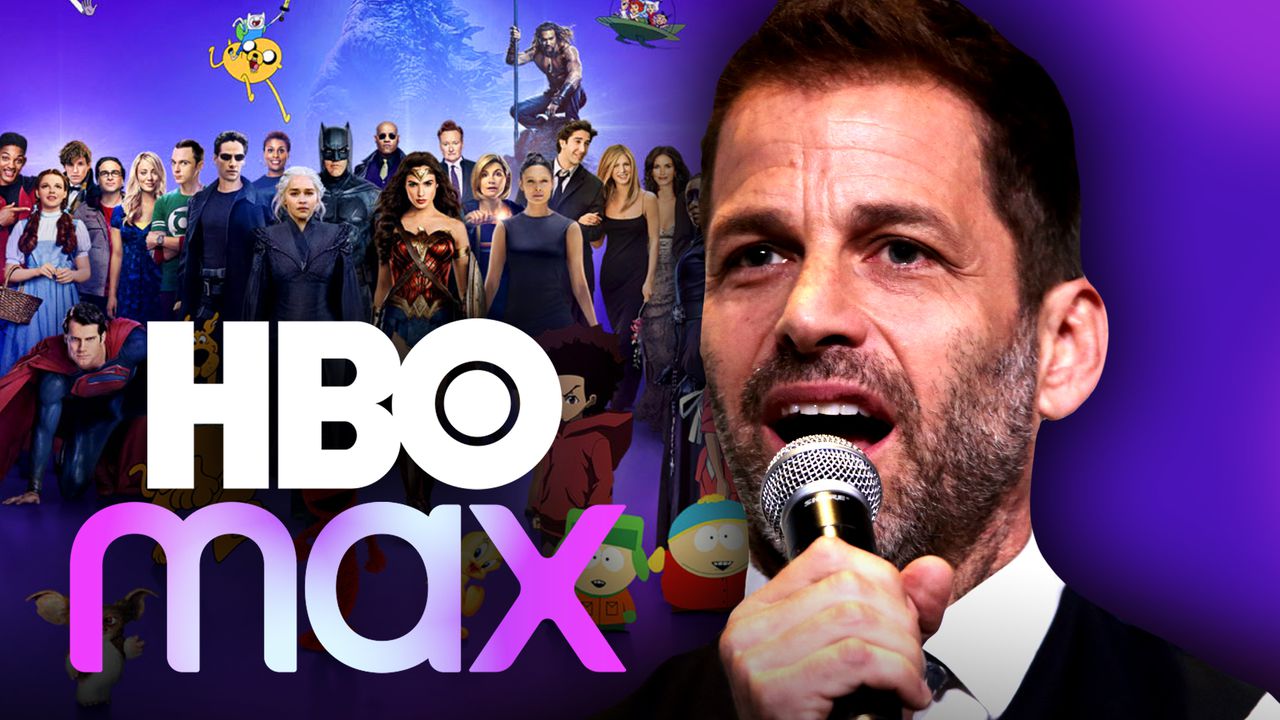 Zack Snyder is currently deep into the process of post-production for the Snyder Cut of Justice League, which will premiere on HBO Max sometime in 2021.

Recently, Warner Brother announced its new release strategy making its way into the entertainment news world, confirming that their entire 2021 slate will simultaneously release in theaters and on the streaming service.

Multiple directors associated with Warner Bros. have made their feelings heads on this plan, including the DCEU’s Patty Jenkins and company regular Christopher Nolan. Snyder recently shared his own views on this announcement, and he doesn’t seem to be completely sold on what’s about to come.

In a recent interview with Entertainment Weekly, DCEU director Zack Snyder discussed the recent Warner Bros. decision to utilize both theaters and HBO Max for their 2021 movie release schedule. While crediting the company for its “bold move,” Snyder gave this quote expressing his hope that the choice wasn’t a rushed one:

"It felt like a pretty bold move and that maybe the implication wasn't 100 percent thought out... I feel like there's a lot of people panicking during COVID. I hope that, in the end, that's what this was — some sort of knee-jerk to COVID and not some sort of greater move to disrupt the theatrical experience. I thought we were kind of already getting very close to the ideal theatrical window where you still had marketing material out there and you hadn't forgotten about the film by the time it came out on DVD or streaming. I thought we were starting to hone in on that sweet spot, but this kind of throws a monkey wrench in the works."

Every movie company across the world is feeling the effects of the pandemic as each is forced to withhold their films from theaters for the foreseeable future. Warner Bros. made one of the first major moves toward a happy medium for both the studio and movie fans, although it has come with its fair share of backlash.

HBO Max has fielded multiple insults following their announcement, including being called “the worst streaming service,” and this sentiment has been echoed by some of the biggest names across the Warner Bros. landscape. While the decision is likely set in stone at the moment, it will certainly be something to keep an eye on as Warner Bros.’ competitors contemplate their own tough calls with the major releases that have already faced so many delays.