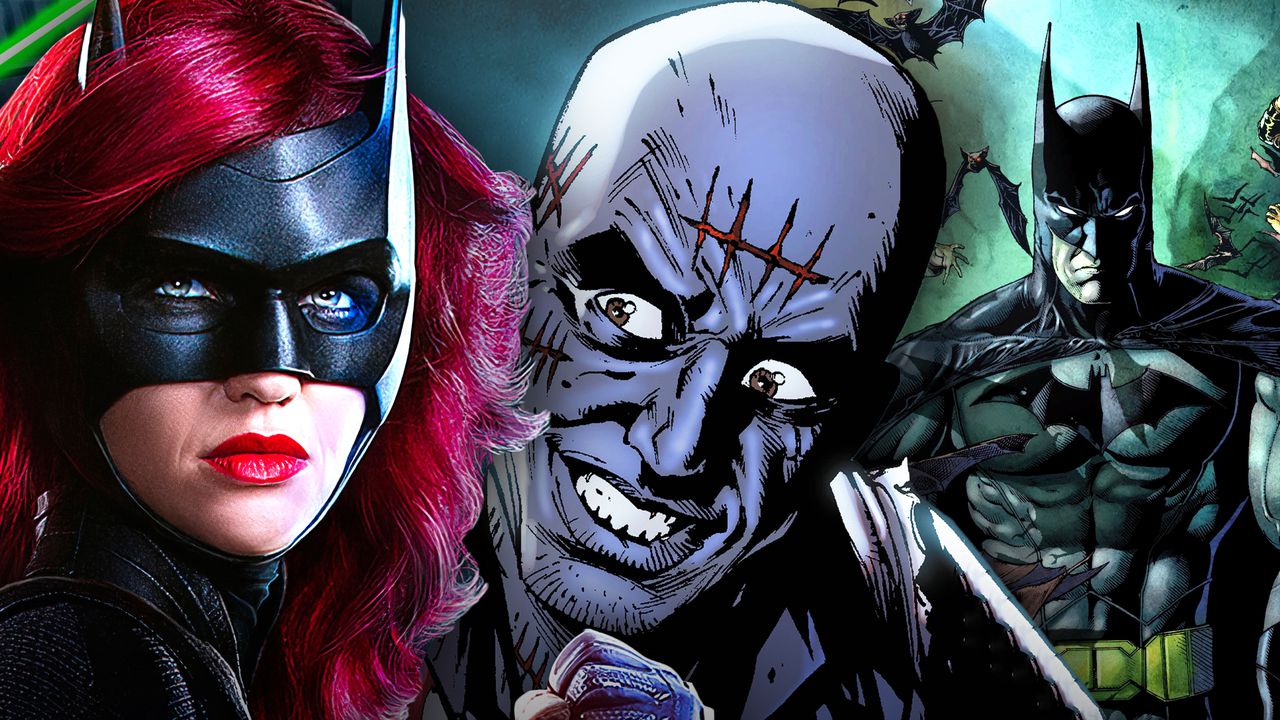 Batwoman had a rollercoaster of a ride off-season due to the sudden departure of its lead star Ruby Rose. This massive shift means that the sophomore season of the CW show will look entirely different since a new actress in the form of Javicia Leslie is set to don the cape and cowl moving forward.

It remains to be seen how Batwoman will address the lingering plot threads that were teased during the season finale of the inaugural season, but previous rumors may already hint on how it will all play out. Batwoman showrunner Caroline Dries revealed that Kate Kane's disappearance will be a vital part of next season's storyline and confirmed that they will "never erase" the character.

As for the show's villains, The Direct previously shared that Jonathan Crane a.k.a Scarecrow will debut in the upcoming season. Now, a new report has emerged, confirming that Scarecrow will not be alone in tormenting Javicia Leslie's Batwoman this season.

Entertainment Weekly shared in a report that Gotham actor Alex Morf will guest star as Batman villain Victor Zsasz in Batwoman season 2. The outlet also revealed the official character description of Zsasz for Batwoman, describing the villain as a "charismatic, skilled hitman with high, unpredictable energy. He proudly carves tally marks onto his skin for every victim he kills."

An official still featuring Ben Affleck's Batman from "Zack Snyder's Justice League' was revealed.
James Gunn revealed that he and Margot Robbie are having "discussions" about a potential Harley Quinn-inspired project after 'The Suicide Squad.'
James Gunn hinted that he’s working on another DC project apart from ‘The Suicide Squad’ and ‘Peacemaker’ after responding to a fan question.
See All DCU News, Rumors and Leaks on DirectFact

The upcoming debut of Victor Zsasz in Batwoman brings the show closer to its Batman roots while also laying the groundwork for new stories centered on the iconic villain. Not much is known about the role of Zsasz in the overall narrative, but it's a safe bet that the character will not be featured in a one and done affair.

For example, Fox's Gotham show featured Victor Zsasz, who was then played by Anthony Carrigan, in a minor role during the first few seasons before eventually taking on a more significant role down the line. That being said, there's a chance that Morf's version of the character will be prominently featured in future seasons instead of being relegated to a villain-of-the week-type of storyline.

In-universe, the addition of a menacing character like Zsasz could spell trouble for Ryan Wilder and team Batwoman. The show's protagonists already have their hands full with a plethora of looming threats such as Alice, an impostor Bruce Wayne, and Scarecrow. Adding Zsasz into the mix presents an intriguing scenario for team Batwoman, but this could prove essential for the heroic journey of Leslie's Ryan Wilder as the season progress.