ABC In Talks To Develop A Kevin Feige-Led Marvel Show 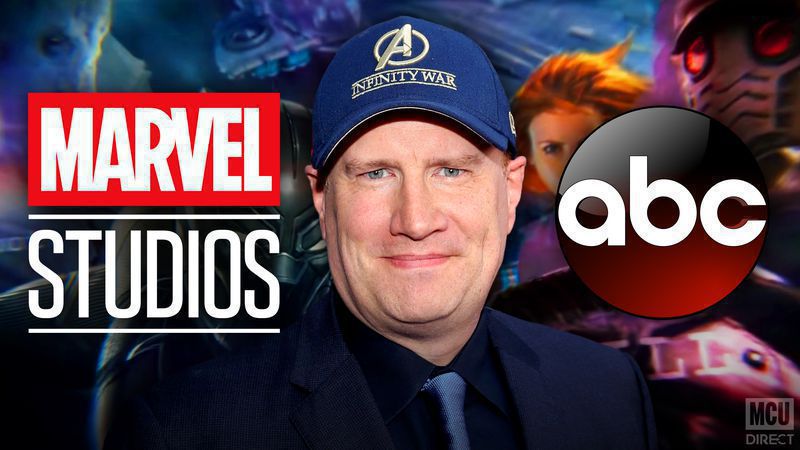 Kevin Feige is king. Or at least such is true of the Marvel universe.

The 46-year old president of Marvel Studios was promoted last October to the chief creative officer position at Marvel. This role means that now instead of just overseeing Marvel Studios’ projects, Feige is now responsible for the creative portion of all mediums of Marvel’s work, including it’s publishing and television components. Becoming the CCO for Marvel’s entire company is a huge undertaking, but Feige has clearly earned the position given his past success. Since 2008, the producer has led Marvel Studios in creating 23 blockbuster movies that have grossed a combined $23 billion at the worldwide box office. Feige is a creative force to be reckoned with, and it now appears that he’ll soon extend his hand to developing network television.

In a recent interview at the Winter TCA Press Tour, ABC Entertainment president Kary Burke said that the network is “looking forward to working with Kevin Feige and we’re at the beginning of conversations with him now about what a Marvel and ABC show might look like.” The executive explained that “right now, Marvel’s focus has been on Disney+.” Burke also opened up about how ABC network is “sad to see [Marvel’s Agents of S.H.I.E.L.D.] go, it’s been a big part of our history.”

Kings do king things, and this news means that King Feige is expanding his rule of his Marvel kingdom. Up until December of last year, Marvel Television was Marvel’s division that produced live-action series like Agents of S.H.I.E.L.D. for ABC, The Defenders for Netflix, and The Runaways for Hulu. The shift in management that put Feige atop Marvel’s creative totem pole caused a ripple effect across its company, and Marvel Television felt the biggest impact. The division, overseen by Jeph Loeb, was shut down in December, which resulted in the cancellation of shows like The Runaways and Freeform’s Cloak & Dagger. It’s become apparent with this news that ABC will look to continue to offer Marvel content, but now under the new creative leadership of Feige.

It’s currently unknown what type of project that Feige and ABC have begun to have discussions about. Although such might not be the case, one can presume that such a series will be set in Feige’s Marvel Cinematic Universe. Previously, ABC shows like Agents of S.H.I.E.L.D. and The Inhumans were said to be set in the MCU, though the connective tissue between these television projects and the movies was nearly non-existent. However, with Feige now in the driver’s seat, it appears much more likely that his developing ABC show could truly be canon to the Marvel Cinematic Universe. Such a prospect is sure to thrill MCU fans, especially those who were left disappointed by the non-effect that Agents of S.H.I.E.L.D. had on the wider MCU.